A minor tale from Ås, Norway

I’m Malena, 3rd year student of the BSc Tourism and I’m writing to you from Ås, a small town in the South East of Norway, where I’m currently doing my minor. It is a great opportunity to study abroad, especially when studying such an international field as tourism. As I’m German this minor is not my first experience of studying abroad, since I’m doing my whole bachelor in another country.

At first, these experiences are quite similar: arriving at a new place, not knowing anyone, absorbing all these new impressions and meeting incredibly many people, who are all in exactly the same situation, trying to find a few among the many, who might become friends in the near future. But I would soon realize that taking a bachelor in the Netherlands and going to Norway for an exchange semester are two very different experiences. For Norway I have to say that I didn’t know the culture nor the language, which I did for the Netherlands, and that time during an exchange semester passes so much quicker. 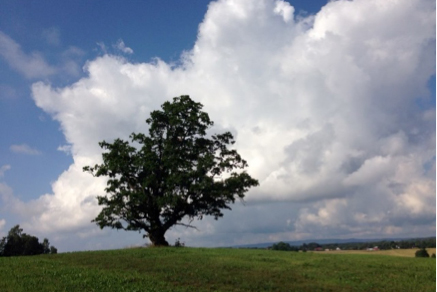 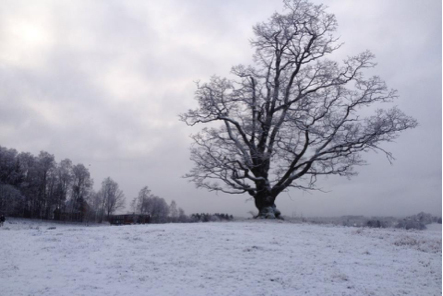 Why Norway? Why Ås? – To be honest, I don’t know! At one point during my extensive online research about minor possibilities and after having changed my mind seemingly a hundred times about the fields and the countries which interested me, I decided to have a closer look at Nordic countries. And then I chose Ås because the courses, which the Norwegian University of Life Sciences, short NMBU, offers within the department of International Environment and Development Studies, sounded really interesting to me. My idea was to combine tourism and development, to use tourism as a tool for development. Now, being nearly at the end of my minor, I can say that it was sometimes difficult to create a direct link to tourism and I felt that I was missing a lot of background for some courses. Classes in Norway are not much different from the ones I had in the Netherlands. We’re usually quite small groups of 30 to 60 students, but I have less contact hours than at the Dutch university. This excursion in another field of study and meeting a lot of very inspiring people definitely broadened my mind for different views on tourism related as well as on general issues and for what I might want to do in the future. 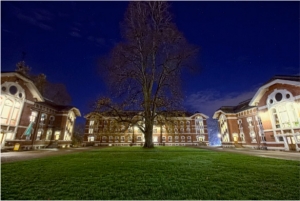 Concerning my every-day life in a small Norwegian town, I’m glad to live on campus where I share a flat with a French and four Norwegians and had the chance to meet many, many people, both Norwegians and internationals. I got to know a little bit about the Norwegian way of life. If you’re wondering what the Norwegian way of life is, I’m going to throw out some stereotypes (so don’t believe everything I’m saying here!). Norwegians are shy when sober and incredibly open and outgoing after a few drinks. This is particularly true for young men. Norwegians are outdoor people. One of the first things I saw when I arrived, and what I found quite strange, was people on the street wearing something like inline skates under their feet and pushing themselves forward with two sticks: roller skiing. 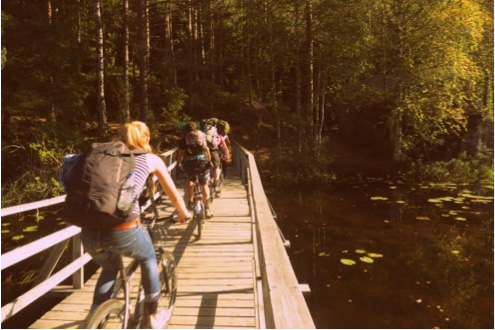 How could a Norwegian otherwise survive the summer without ski? One just has to be creative…. The Norwegian’s most popular sport, however, (maybe after skiing) is hiking. It seems to me that every Norwegian family owns a cabin somewhere in the mountains, without running water and electricity, where they spend their weekends and holidays, enjoying the long summer nights with kayaking, running, climbing, hiking and fishing, and ‘koselig’ (yes, I found a language in which the great Dutch word ‘gezellig’ can be properly translated) long winter nights, after using the few hours of daylight for hunting or skiing, in front of an open fire.