Seeing the last dragons on earth

Before we’ve even seen our research destination in daylight we travelled to the harbor to board a cruise to Rinca Island and Komodo Island. Everyone, of course, was very excited to wake up at four o’clock in the night. And for sure, it was going to be worth it.

After gathering at the lobby of the Labuan Bajo hotel, the group was divided into a few taxi vans, heading towards the local harbor. There, we got on the cruise that was going to take us around the Komodo Islands. As it was early in the morning, we could not see much… However, that was soon about to change, as the sun majestically rose above the Flores mountains and clouds.

We weren’t sure if this was worth mentioning, but we decided to do it anyway: our breakfast, as one would expect, wasn’t the usual Indonesian food (a meal consisting of rice). Instead, we were given a bag with the McDonald’s logo… but upside down, resulting into the ‘W’ of WankDonalds. And as it couldn’t get any better, the food was indeed a hamburger with some fries.

As the cruise ship sailed between the beautiful pieces of land sticking out of the clear ocean, we arrived on Rinca Island to see the famous Komodo dragons. At the entrance, we had some commotion regarding our entrance allowance; the park rangers would not let us enter the park any further without showing our passports or similar ID cards. As we did not expect such strict rules, the majority of the group hadn’t brought anything at all. And why should we? Usually it is as simple as pay and go. But in any case, we sent a few of our fellow students to fetch our ID cards and passes. After this issue was handled, we ran into the next: payment! It does not really sound like a real issue, but for some reason it consumed a hell lot of time gathering all the money to pay as a group. Finally, as everything was set, we were off to see the dragons!

The tour was pretty straightforward… Walk around, sightseeing, getting sweaty, etc. One thing that is perhaps ‘cool’ to mention, is that Komodo dragons aren’t huggable. In other words, keep your distance or end up like the Swizz tourist in 1974: in the dragon’s belly.

After an interesting tour around Rinca Island, we headed off to ‘Pink Beach’. They call it pink beach, as the sand was –surprise surprise– pink! This was due to the white sand mixing with pink coral that comes ashore throughout time. At this location, we scouted the ocean floor with our diving goggles and flippers (snorkeling). Truly an amazing experience!

Our final destination was the Island of Komodo, where we took one last tour to see some Komodo dragons. During the tour, we experienced heavy rainfall and some hold-up by a person who was feeling pretty sick of his/her boat experience. Quite harsh though, as he/she still had to endure a night and another day on a boat. After the visit of the Komodo National Park, the ship took us to our place where we’d spend the night. 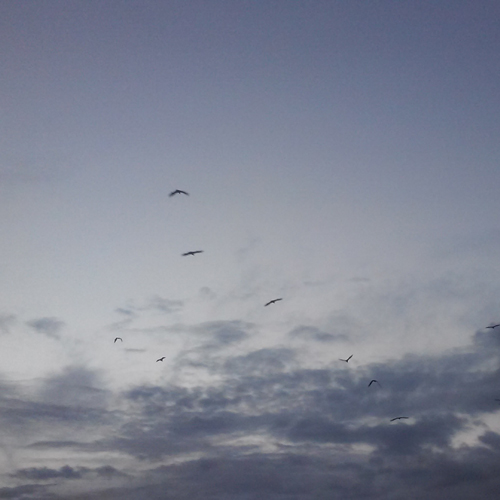 Before the crew dropped the anchor, we passed by a mangrove with bats swarming out, shrieking and flying into the night ready for a long night of hunting. Words do not do justice for the sight that it gave. It was simply breathtaking. One by one, the bats (size of fox) flew over the boat, shouting out their presence to us.

Ultimately, there is so much more to be mentioned, but it would just not suit the size of a blog. Enjoy this blog post!