The last day started late for some,

In the morning their head felt like an exploding bomb. 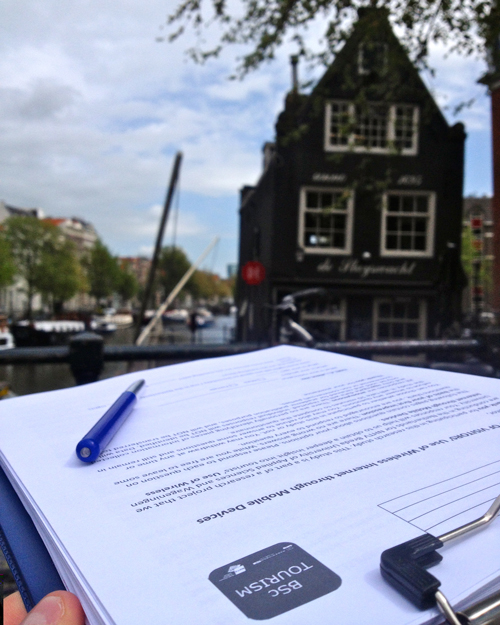 But not for all, some were good,

And went to bed at the time that they should.

Everybody went to their research spots again,

With the questionnaires and of course a pen.

Most of them worked very hard,

And thus finished fast, that was smart.

After they finished they were free,

And spent some time in Amsterdam after NFP.

Some had fun in a park,

And stayed there till it became dark.

Others went straight back to home,

Back to their own or their parents’ dome.

Else ended NFP with something really Dutch,

They had delicious pancakes, maybe a little too much.

Everybody had a wonderful NFP,

They were sad to leave and flee.

Back to Breda they did go,