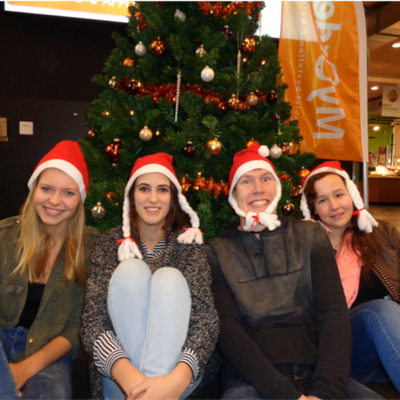 Pangea’s party committee of 2014-2015 consists of Floor, Eva, Guido and myself – Lieke. Two 2nd year students and two 1st year students which gives you the opportunity to meet people from the other years of the study program. Next year the 2nd year BSc Tourism students move to Wageningen so we need some new fresh students/party animals to join our committee!

During the year we organize 7 parties with different themes and at different locations. It actually takes a lot to organize a good party! We arrange everything; the location, the invitations, the special discounts, but we also manage the budget. It is totally worth the effort though. It’s a lot of fun to spend time with your class mates outside the NHTV campus and get to know them better during a good party. 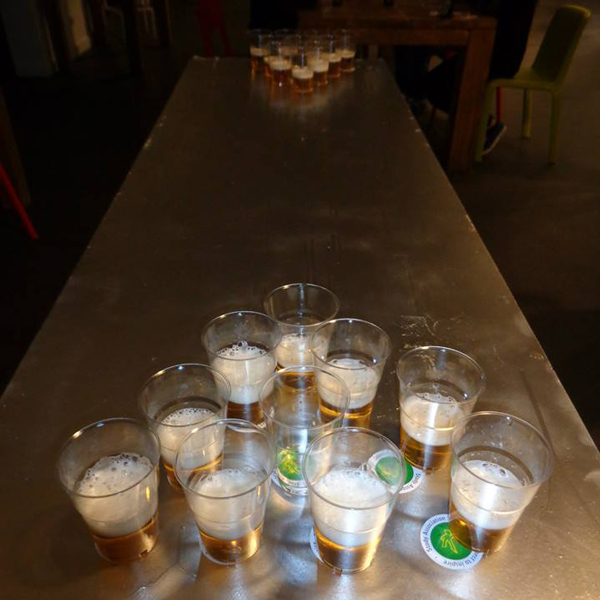 For example we organized a pirate themed party at the Dunne, a tiny café in the city center of Breda. We also organized a beer pong, a centurion challenge, and a barbeque is still on our agenda as well. We decide what we want the party to be like and that is one of the things I really like about being in the party committee. We can be creative and come up with themes and ideas. Sometimes it is difficult to motivate people to come to your party. Find ways to get everyone together to make it as “gezellig” as possible is the challenging part. As well as making the party the most awesome ever with a limited budget.

I hope to see you next year at the party committee meetings! 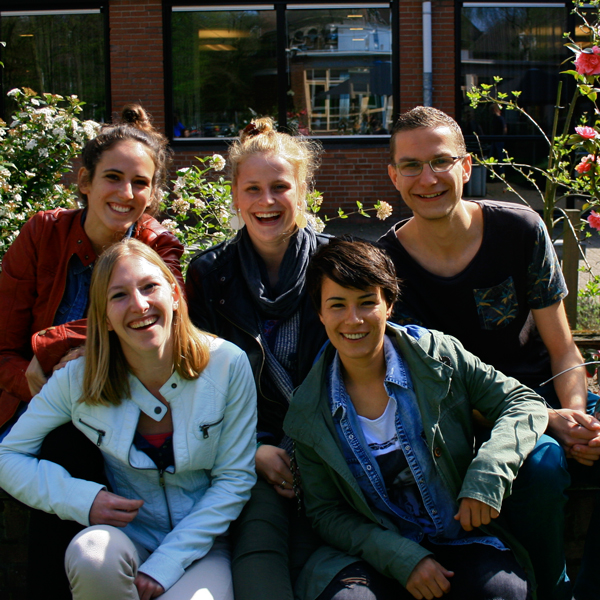 The NFP committee deals with the National Field Project; a study project in which all 1st year students spend a number of days at a destination in the Netherlands to collect data for a research paper, which they write in small groups. Some of these articles will hopefully, if all goes well, be published in a scientific journal or presented at a conference, as has happened in the past. We are responsible for managing this project. With support from the lecturers we select a topic – which is not as easy as it sounds and takes quite some time – find suitable destinations, and organize the stay. We arrange the accommodation and instruct the research teams where to be at what time so that groups do not interfere with each other.

We joined the NFP committee because this project is the first real chance to show what and how much we have learned. Participating in the committee gave us the opportunity to take responsibility. We do not only participate in the data collection and the writing of the article but also get an insight in how to organize an event and group tour. It has turned out to be quite challenging but on the other hand we have grown with our responsibilities and found the work very interesting.

Joining the Intro-committee was the best decision of my life; it made my life finally complete. Okay maybe not, still I would recommend joining the committee. They say you learn a lot from it blablabla….it is the biggest cliché I can think of. But it is true! Well, you don’t have to learn anything, but you could. For example, I’ve learned how important good communication is. That it is necessary to make clear agreements about money, how to make a budget, and how much time it takes to arrange events like the introduction days. 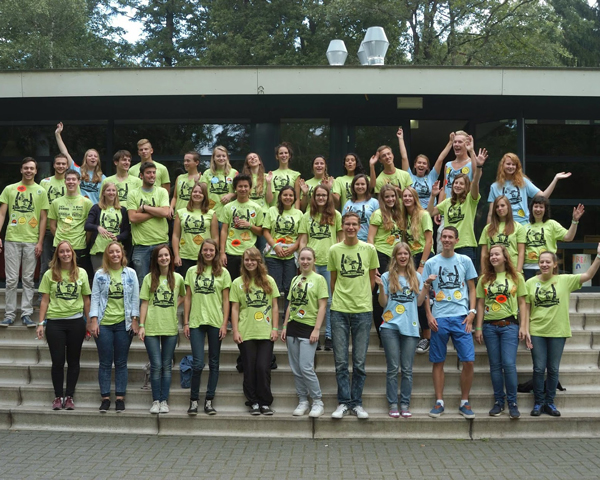 I really enjoyed my intro last year, however I joined the intro-committee mainly because I thought it could be even more fun! Also, because I like to meet the new 1st year students during the introduction days because the rest of the year I’ll see them as well at other activities.

During the introduction days the new students get their first impression of the study, the other students and student life. Intro-committee members are very important in this. Around December, it all starts with thinking about a fun theme for this week. Then all the practical arrangements have to be made.

Accommodation is important, but also the pub crawl and the search for sponsors. Deals have to be made, money has to be collected and a lot of people have to be contacted. Also, a budget has to be made and a movie to promote the intro. If the committee has enough members, and the tasks are divided, this is all really do-able.

Of course the members of this committee will join the introduction days. They have to make sure that the new students don’t fight, cry or die, but that they have fun and all become BFF’s. To make sure this happens, the students have to be busy at all times. As a member you have to come up with cool games. This really can be anything! For me this is the most fun part, because (almost) anything is possible. Besides that, people have to eat as well, so you have to buy the right amount of food and make plans for dinner and the dishes – which obviously you are not doing yourself.

So being in the Intro-committee is a lot of fun, with learning possibilities while organizing great introduction days!