Lately there have been blogposts about doing a minor abroad, but now I am going to tell you about doing a minor in the Netherlands. My story is about the amazing city of Leiden and its university, the oldest university in the Netherlands (est. 1575!). The city looks a lot like Amsterdam with a lot of canals, but then crowded with students instead of tourists. I am really happy that I chose  Leiden University, one of Europe’s leading international research universities (according to the website of the university). It has 7 faculties in many different fields, which makes it very interesting to compose your own minor. The semester consists of two periods and, from what I experienced, there are no restrictions in choosing your courses as long as they take place in one of these two periods. Besides that you can also follow an already existing minor.

I am currently following an existing minor supplemented with individual courses. The minor I am following is a Dutch minor called “international & intercultural management”. It consists of the following courses: intercultural management, business organisation & strategy, international marketing, and world economics. The individual courses I am following next to that are international relations & organisations, languages & cultures of Africa (which does count for your ECTS!), principles of economics and the optional course in French language. 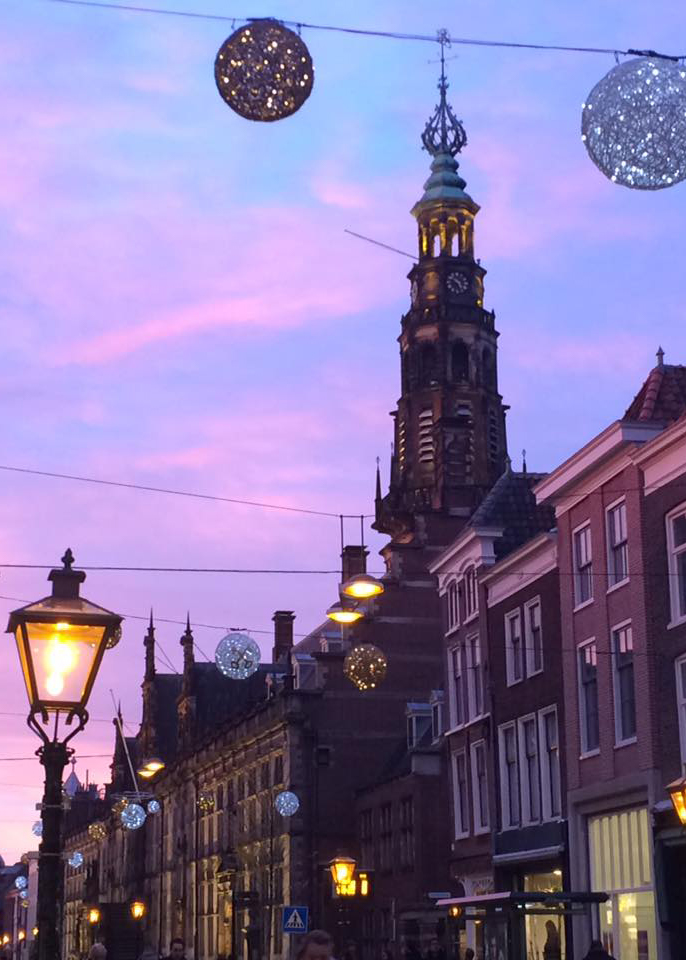 The course international relations & organisations took place in The Hague, campus of Leiden, and was partly given by a former Dutch minister of Defence. Very interesting!

Why taking these courses in Leiden? Well, the most important reason for me was that Leiden University is specialised in languages and cultures. As you might know, generally language courses do not count towards our final amount of ECTS, but I would recommend it anyway! Tourism sure has to do with different cultures and therefore different languages. Have I convinced you yet to do a minor in the Netherlands? And especially a minor in Leiden? No? Well in that case, just take a look at the photos in this blogpost 😉