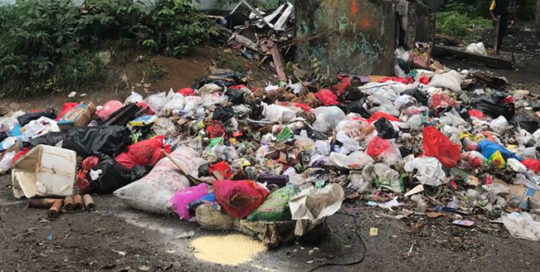 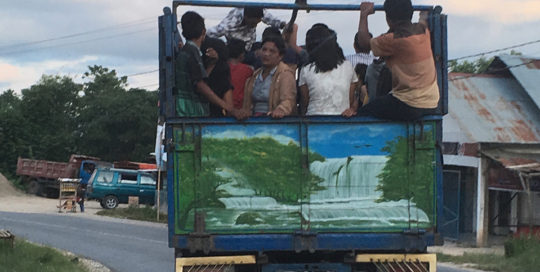 Tourism destinations can be viewed as networks of relationships. Some of the nodes in this network influence and control other elements of the system. Because of the often non-physical presence of controlling actors in the destination, tourism can be seen as a form of long distance control. Considering the expansion of capitalistic systems in previously isolated destinations, relationships of exploitation, dependency and control are becoming more evident. Two island destinations in Indonesia, Sumba and Belitung, are compared and used as a point of reflection on development and long-distance control. Based on this analysis, the paper proposes that destinations that have more structured networks, formalized economies and governance systems are more economically developed but at the same time more dependent on outsiders and less self-sufficient.